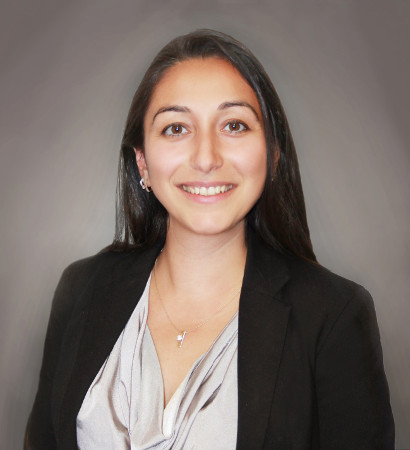 Born in Istanbul, Rechtsanwältin Betül Gülșen MLE began her study of law at Georg-August-Universität in Göttingen, Germany, in 2008.

During her studies she spent several periods abroad, including five months studying law in Istanbul in 2011.
Subsequently she worked as an intern in a law firm in London practicing Immigration and Human Rights.
Her international qualifications were further developed through obtaining the title MLE for which she compared and discussed Turkish and German police law.

In 2014 Betül Gülșen MLE passed her first state exam in Lower Saxony and was awarded the title Diplomjuristin.

Immediately after this she started her two years legal practice course (Referendariat) in Hannover in the district of the Higher Regional Court Celle. As part of this course she gained further experience abroad while working in an international corporate law firm in Sydney, Australia.

Betül Gülșen MLE successfully finished the second state exam at the end of 2016.

In May 2017 Betül Gülșen MLE was admitted as an attorney-at-law by the Berlin Bar Association and is working at the law office Lutz Beyer.